Is Today’s Church (AKA the “Body of Christ”) Healthy? 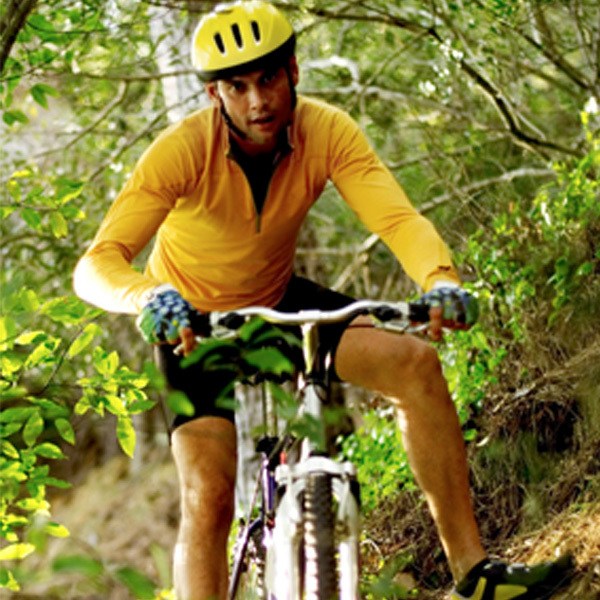 From a very young age, I've known God was my best friend, and I was part of a local church. But over the years, I've frequently wondered if God's people are living the way he wants, or if there might be more.

​I'd had a busy day and I was very tired, so I sat down in the living room and began mindlessly flipping through the channels on our TV. After a few minutes, I stopped at a documentary about Stephen Hawking.

In case you aren’t familiar with him, Stephen Hawking was a British scientist who challenged existing scientific beliefs, postulated numerous new theories, and has been compared to Albert Einstein.

But Hawking had Amyotrophic Lateral Sclerosis (Lou Gehrig's Disease), which destroys the nerves of the spinal cord.
Although his mind remained fully active, the connections from mind to limbs had been slowly eaten away until he could barely do anything for himself. Even to speak, he used a state-of-the-art machine that allowed him to make words by blinking to indicate letters. A mechanical voice then spoke. One reply might take him as long as eight minutes.
I can only imagine the frustration this man must have felt—trapped, as it were, in a body that was totally alien to him. Through no fault of his own, he was completely dependent on others to care for him—forced to lead a slow-motion life which, to someone with his whip-like understanding, must have often driven him to anguish and anger. 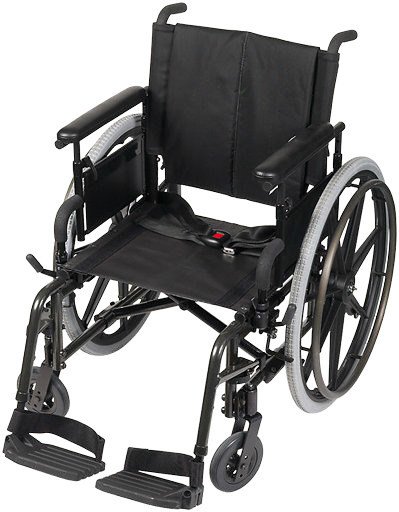 But as I watched the documentary, God whispered to me, "That's a picture of Christ."

Something much like an electric current ran through me. “What do you mean?” I asked.

"Speaking the truth in love, we will in all things grow up into him who is the Head, that is, Christ. From him the whole body, joined and held together by every supporting ligament, grows and builds itself up in love, as each part does its work." Ephesians 4:15-16 (NIV)

Like me, you may be very familiar with those verses. You may know that Christ is the head (mind) of a body composed of all Christians, and that each Christian has been given gifts and talents and specific functions for the good of the whole body. You know that in a healthy physical body, each organ, limb, muscle, and vein functions perfectly.

Perhaps, like me, when you’ve read those verses, you’ve pictured the body of Christ as a healthy body where each organ, limb, muscle, and so on was functioning perfectly.

But what if, like the parts that make up Stephen Hawking’s body, some of the parts of the body of Christ aren’t functioning the way they were intended? What if many of them aren't functioning at all?

As I watched the documentary, I saw, not Stephen Hawking, but Jesus Christ, sitting helplessly in a wheelchair.

I recalled many conversations with Christians who said they had no idea what their gifts were, and even doubted if they had any; conversations with church leaders about the frustrations involved in trying to get members involved; and statistics indicating that as many as 85% of people in churches are basically inactive.
I also remembered statistics from the 2001 Canada census which indicated that while 84% of Canadian said they believed in God and 67% of Canadians said their religious faith is very important to their day-to-day life, only 19% said they attended church on a regular basis. Hmm. There’s something wrong with this picture.
The more I thought about it, the more I realized how much truth there is in the statement that Christ's body frequently acts more like Stephen Hawking's than like a healthy body!
Since that evening, I've been pondering the question: How can Christ’s body become strong and healthy?

I don't profess to have all the answers, but one of the things I'll be doing here is exploring various ideas I have on how to get each part of the body of Christ working as intended.