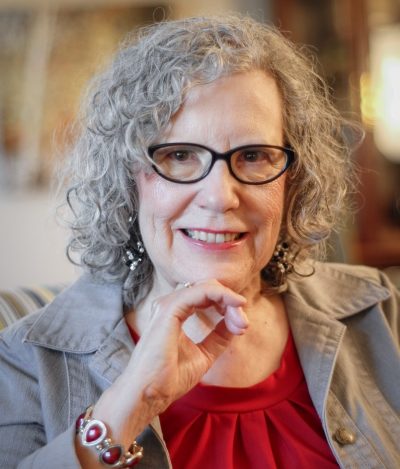 I'm a child of God, a wife, a mother, a life-long learner, a writer, a speaker, an entrepreneur, a reader, a gardener, an adopted person, a pioneer, a Star Trek fan... you get the picture.

I was adopted shortly after birth. As I grew, first my parents, and later my husband and sons participated in discovering who I am. Actually, I'm still discovering that. And my older granddaughter was the catalyst for a major discovery which was the beginning of my memoir, LoveChild: Reflections of a Former Ugly Duckling.

On this website, I blog about what I've learned over the years and what is important to me.

I was born in Regina, Saskatchewan, and raised in Indian Head and Wolseley, Saskatchewan, and Souris, Manitoba. After getting a BA from Brandon University, I spent one year at Providence College and also earned a Teaching Certificate from the University of Manitoba. I taught high school English in Roblin, Manitoba for two years before marrying Les Lindquist and moving to Regina. Shortly after our third son was born, we moved to Mississauga, Ontario where a fourth son was born. Five years later, we spent a year in Calgary and then moved to Markham, Ontario, where we've remained. The frequent moves, living in three prairie provinces as well as Ontario, and living in both small towns and cities, have not only shaped me in many ways but have also given me a lot of experiences to draw on in my writing.

I love nothing more than sitting at my computer writing novels. However, I also write nonfiction and do many other things. (E.g. I used to make my husband's suits; I homeschooled for 17 years; I was part of the leadership of two church plants and another church's revitalization.) I've frequently been a pioneer, doing things long before they become popular. Which can be somewhat lonely, but also kind of exciting.

Most of what I do is focused on making disciples. Or, as I prefer to put it, encouraging people to become everything God created them to be.

I try to write multi-dimensional stories and articles that touch the heart while also inspiring the mind.

I speak. To audiences. Congregations. Groups. My husband. Myself. The first time I walked on a stage, I was probably 4. I recited a poem. I felt at home on the stage and wanted to stay there.

In addition to speaking, I teach workshops, often for a full day. It sort of goes with the writing thing. Plus I have a tendency to share what I learn the moment I learn it, with anyone who happens to be in the vicinity.

For the sake of this website, I'm a writer of books,  stories, and articles for broken people who live in a broken world.

It wasn't supposed to be this way. We were actually supposed to live in a world that made sense, where war and hatred and poverty and prejudice were unknown. Only, that obviously isn't the way it turned out, and no matter what country we call home, we live in a broken world. Since it's impossible to live in a broken world and not be affected by it in some way, we all have parts of ourselves that are broken.

But broken things can be fixed. And so can broken people. 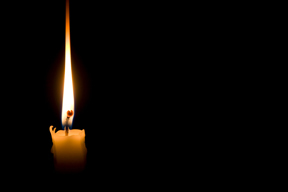 If you're looking for assurance that you aren't alone, plus a little encouragement, then please hang out with her.

My philosophy is that the only way to heal the broken parts of us and our world is to learn to trust God, to trust ourselves, and to find a group of trustworthy, like-minded people.

There's an old cliché that says it's better to light just one small candle than to sit hopelessly in the darkness. I consider my writing and this website to be my candle.

After three royalty publishers, two agents, and a lot of rejection letters telling me I was a wonderful writer but needed to write something other than what I was writing, my husband Les and I created an independent publishing company, That's Life! Communications, back in the fall of 1999.

It's allowed me to publish in multiple genres, give books away whenever I want to, and publish five amazing anthologies that include 100 other writers, many of whom hadn't been published before, certainly not in a book. Those anthologies alone have more than 90,000 copies in circulation. 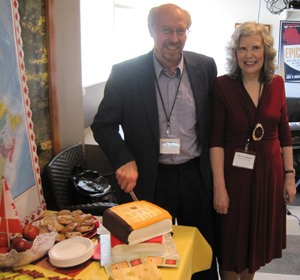 Les and N. J. at the launch of A Second Cup of Hot Apple Cider at Faith Family Books and Gifts in Toronto

So why am I online? And, more to the point, why should you care?

At the core, I'm someone who loves to encourage others. I don't expect people to be perfect. In fact, I believe that recognizing our inability to be perfect is a sign of maturity. But I also believe in striving to become the best people we can be, and using the gifts and talents God has given us.

At this point, I believe that the most effective way I can help others is by writing and speaking.