A Dream With a Message 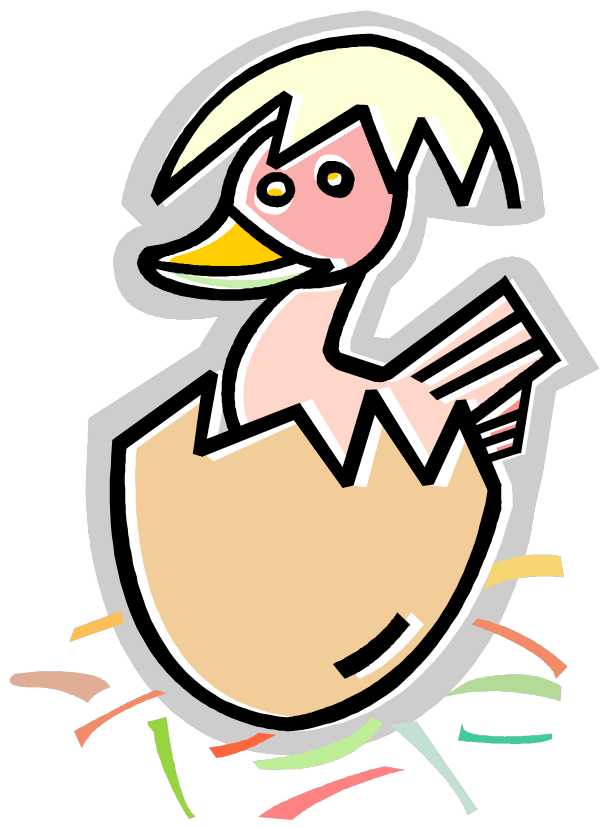 Have you ever had a dream that seems to mean a lot more than is apparent at first glance?

Sometimes my dreams are wacky, or weird, or just plain odd. Easy to see they came from the book I read two days ago, the TV show I watched the night before, the pizza I ate at midnight, or just my fertile imagination. But now and then a dream makes me sit up and take notice.

Over the last few months—okay maybe the last two years—my glass has been definitely half empty. I’ve been thinking things like “It’s not fair,” “Everything’s too much for me,” “Why do I need to deal with this and that?” “Can’t anything ever be easy?” The phrase, “Why me, Lord?” has hovered on my lips most of the time. In short, I’ve been feeling sorry for myself.

This morning, just before I woke up, I had a dream. It was about a little girl and some eggs. Duck eggs, as a matter of fact. Actually, they must have been from a gigantic duck because in my dream it seemed as if they were six inches long. And they looked a lot like gigantic off-white capsules. But they were quite clearly eggs.

There was a whole dream story-line about a family, with a little girl who seemed to get into trouble quite a bit, but it’s all blurry now. The climax is the part I remember.

The little girl was afraid that because she had disobeyed her father and chased the adult ducks away, the six duck eggs wouldn’t hatch.

Feeling terrible, but needing to know the worst, she cracked open one of the eggs. She was relieved and happy to discover there was a live duckling inside.

She cracked open a second egg, but the little bird in it was dead.

One out of two.

And I felt God saying to me, “The things that you’ve had to deal with, the ones that seemed unfair, are making you strong. If you don’t have those problems now, you won’t be able to accomplish what I need you to do later on.”

In an instant, all those little annoyances in my life had changed from problems to challenges. Not to say, I won’t complain any more, but I will see them in a new light. They are no longer thorns designed to bring me down, but opportunities to help me get stronger.

What a difference a little dream can make!