The Judges Liked Me!

Last week was very busy and I’m still recovering. You go like crazy for a week or so and tehn eventually the adrenalin runs out and you kind of crash. But it’s fun while it lasts.

Anyway, on Wednesday night, I attended The Word Guild Awards Gala in Mississauga, where I received three Canadian Christian Writing Awards. Here is part of the press release: 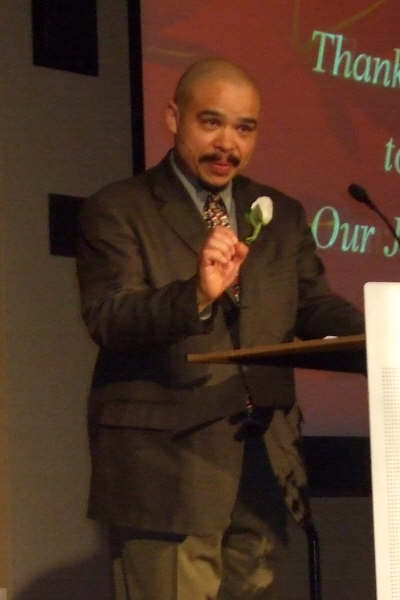 Toronto—A novel set during the Roman Empire and a series of articles from the anthology Hot Apple Cider were the most awarded publications at Th e Word Guild Canadian Christian Writing Awards this year. Awards were given in 30 independently judged categories, including non-fiction books, novels, articles, columns and poems published during 2008.

The picture above is of Herbie Kuhn, the Air Canada voice of the Toronto Raptors and a passionate reader, who  emceed the Awards Gala for the second year. 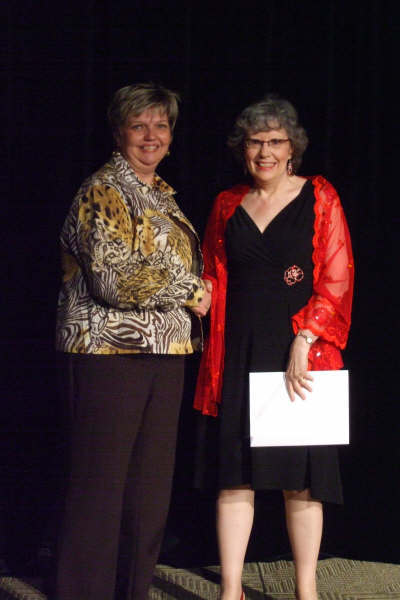 The picture to the right is of me receiving the Award for Inspirational/Devotional article from the representative from FaithLife Financial, the sponsor of that award.

Two other articles from Hot Apple Cider (by Angelina Fast-Vlaar and Eleanor Shepherd) also won awards. I edited both of them, so that made me feel doubly happy. :)