LoveChild 24: Mom Was Trying to Be a Good Mother

LoveChild 24: Mom Was Trying to Be a Good Mother

Since November is Adoption Month, I thought I’d mention a short story I wrote called “Conversations in Baby Blue.” Although it’s fiction, it was actually based on a true story. 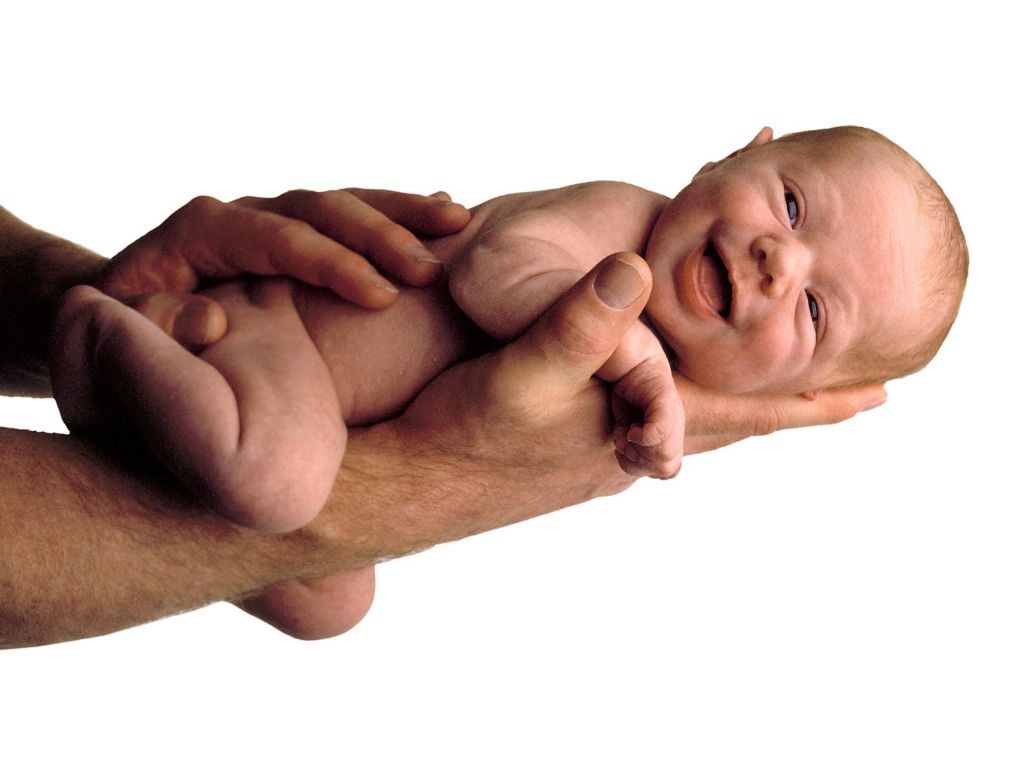 Years ago, I shared a double hospital room with an unwed teen mother.

Since this was back then people stayed in the hospital longer than nowadays, and I’d had a C-section, I couldn’t help overhearing a lot of the conversations on the other side of the thin curtain.

Although I wasn’t yet writing much, I thought like a writer, so after a while, I gave up trying not to listen and started making notes.

Eventually, I wrote a story based on the conversations I’d overheard. And yes, I made a lot of changes, so this is fiction, not at all the actual story. But there are elements of truth.

You can read my story any time because the ebook it’s in is FREE everywhere right now—Amazon, Nook, 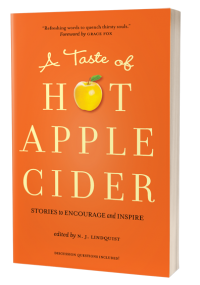 Kobo, iTunes—wherever ebooks are sold.  You just have to download it from your usual vendor.

If you prefer a print copy (the book does make a terrific gift!), you can get that, too. The price is quite low.

I guess I ought to mention that this story was shortlisted for a The Word Award.

Get the book this story is in. Free!

The opening of “Conversations in Baby Blue”

Sixteen-year-old Hailey Crawford opened her eyes to the sun shining brightly on a daffodil-yellow wall across from her bed. A baby was crying nearby. Presumably, that’s what had awakened her. A tremor ran through her entire body as Hailey realized she was still in the birthing room at the hospital near her home, and the crying baby might be hers.

She lifted her head to look around. No baby here. Nobody here. She remembered a disapproving nurse saying she’d take the baby to the nursery, a groggy Ty saying he was going home to get some sleep.

Hailey sank back down on the pillow and shut her eyes. A kaleidoscope of fragmented memories formed in her mind. The suspicions, the tight feeling in her throat, the cold, clutching fear. Then the doctor’s words—nine weeks pregnant.

The agony of telling Ty. His disbelieving, “Are you sure?” Shock finally giving way to accusation. In the end, weary submission. The impossible had happened. To them.

Her parents’ stunned looks. Not their quiet, straight “A” daughter! Of course they’d never really cared for Ty, but they’d trusted Hailey. Hannah, maybe. Hailey’s twin was much more inclined to rebellion and rashness.

Hailey remembered Hannah’s incredulity. “But didn’t you use a condom? Or the pill?” 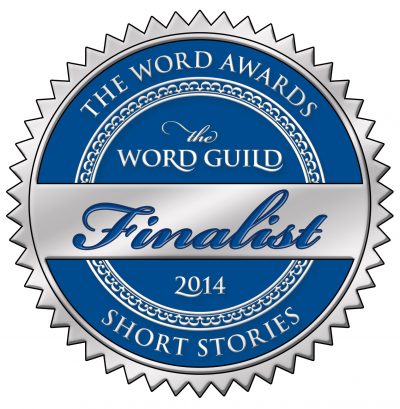 All the tears and quarrels and making-up. The soul-searching. Abortion. Adoption. Running away. Marriage. Finally, the decision to keep the baby.

Poor Ty. At seventeen, he was nowhere near ready to step into the role of father. A couple of months ago, he’d told her he wished he’d never seen her. And yet he’d stood by.
Gone with her to pre-natal classes. Coached her in the labour room. Given her a huge grin at the end. Awkwardly patted her hair and said, “You did it!”

Hailey was pulled out of her reverie by the opening of her door. A nurse about her mother’s age came into the room with a cheerful, “Hi, Hailey, how are you feeling?”

The nurse grinned. “Something like a bowl of ice cream that’s been left out in the sun?”

“Well, don’t worry. It won’t last long. Dr. Patterson said you are just fine. He’ll be by to see you later. And the baby is fine, too, but Dr. Patterson wants him to spend some time under a bili light. Just precautionary because you were RH negative and the baby was positive. I expect you know all about that?”

“They were supposed to give the baby an injection, too, right?”

“Yes, he got it, and all is well. I’ll bring him to you so you can feed him in a little while. But what we need to do first is get you up and make sure everything is okay. If you want, you can have a shower, too. Or a bath.” She turned to open the bathroom door.

Hailey stuck out her tongue at the nurse’s back. The last thing she wanted to do was move.

“After you’ve gone to the bathroom, they’ll bring you some breakfast. I expect you’re starving.”

Hailey was sitting cross-legged on the bed finishing her breakfast when the door opened again.

Ty walked in, wearing a sweatshirt and jeans, his hair needing a comb.

For a second, neither spoke. Then Hailey said “Hi.”

“The doctor told me you did great. Five hours of labour is apparently short, especially for a first baby, and you had a pretty easy delivery.”

“Still in the nursery. I just woke up not long ago. I was so tired. What time is it, anyway?”

“They said they’d bring him after I’ve had breakfast.”

“He’s a funny-looking little thing,” Ty said. “You might send him back once you’ve had a good look.”

“Yeah. A funny-looking one.”

“Must take after you then!” She tossed a pillow at him and he ducked. “Why didn’t you go to school this morning?” she asked.

“You’re joking, right? I went home and got some sleep. In case you forgot, somebody woke me up at two a.m. to take her to the hospital.”

He sat in the pale blue vinyl chair, ignoring the arm rests and leaning forward with his elbows on his knees. “You seen your mom and dad yet?”

She breathed again. “How did they respond?”

“They seemed excited. Your mom said she’d hoped it would be a boy.”

The same nurse as before came in just then. She was pushing a wheeled wood trolley with a baby lying quietly in the transparent bassinet on top.

Almost immediately, the baby began to cry, making a sound that to Hailey’s ears sounded like “u-laaa, u-laaa, u-laaa.” It made Hailey think of a lamb’s “baaaa.”

“Oh good,” the nurse said. “You’re both here. I just need a few minutes to go over some things to make sure you both know how to look after the baby.”

Ty made a face. “Not me,” he said. “Looking after babies is women’s work.” He kissed Hailey lightly on the cheek and left…