A Guest Blog I Wrote for November – Adoption Month

My Adoption Was an Answer to Prayer 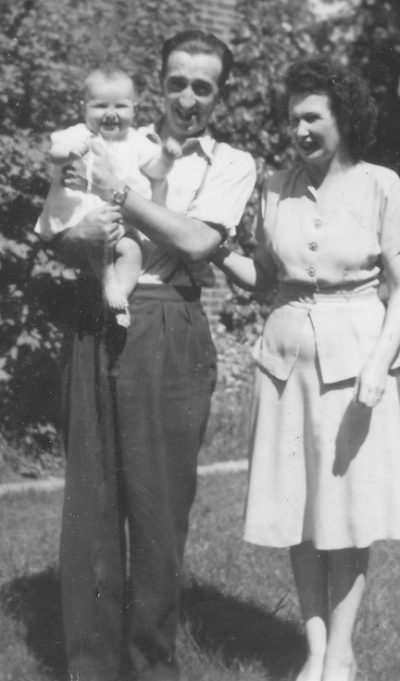 I was four years old when my mother told me I was adopted. I had very little idea what she was telling me, but she read a book to me about how parents sometimes can’t keep their babies, and how God has to find other homes for the babies. She ended by saying that God had chosen her and my dad to be my parents. I’m also pretty sure my paternal grandmother gave her the book.

I nodded and that was that. Seriously, I was content that God was looking after me and everything was okay.

Oh, as I grew older, I had a vague awareness that, unless I’d been given up for adoption because they had died, I must have another mother and father somewhere out there.  But I never worried about it and I didn’t feel a desire to track them down or ask for explanations.

When I was in my teens, I occasionally wondered if I might know my mother. Perhaps she was a relative who had been a teenager when I was born.  A few times I wondered if I might be related to someone famous, like Elvis. And he’d find out and come to see me. That would be cool. But I knew that was just a silly daydream.

When I became an adult, I thought about looking for my birth parents, but I never did. For one thing, I had four active sons who kept me busy. But also, as an only child, I was the one who had to look after my parents as they aged. I shuddered when I thought of being responsible for another set of parents.

But more important, the older I became, the more convinced I was that God really had put me where he wanted me to be.  While my parents believed there was a God and kind of left it there, I’ve known since I was a young child that you can have a relationship with him. My paternal grandmother and several other members of my father’s extended family were devout Christians who shared their faith with me, and since I was three or four, I’ve never once doubted that God loves me and put me exactly where he wanted me.

But then came the day when my first grandchild was born and her dad, my oldest son, asked if I knew my family’s medical history…

This is the opening of a guest blog I wrote. To read the rest of my story, click on the link below.

Read my blog “My Adoption Was an Answer to Prayer”