Some of my favourite music

Some of my favourite music

Some of my favorite CDs

Some of my favorite CDs 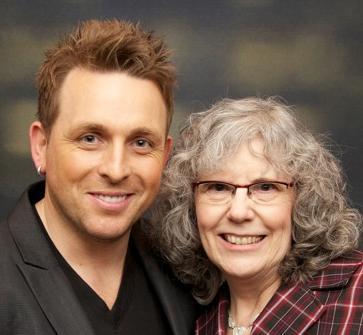 At the end of the year, it’s good to look back and think about the people who have helped you along the way in the past 12 months, or longer.

When I was quite young I memorized a poem about a self-made man who was only self-made in his own mind. The truth was he’d forgotten about all the people who’d helped him along his way.

I hope none of us will ever do that. I have a long list myself of people who’ve helped me – intentionally or not.

Not the least of those is Johnny Reid.

Now although I’m a fan of his on a couple of web places, Johnny has very likely never heard of me. But the creativity, passion, and excellence in his CD, Kicking Stones, helped me in a number of ways this year. Listening to this CD entertains me, encourages me, and inspires me both as a person and as a writer.

I’ve even played the title song from the CD at my writing workshops because it’s one of the best examples I’ve found for  teaching people how to “show, not tell” as you write. Kicking stones video

If you don’t know Johnny, who was the 2009 Canadian Country Music male singer of the year. and whose CD Kicking Stones has sold over 100,000 copies, you might want to watch this video of his performance of one of the many great songs on the Kicking Stones CD –  “Thank You.”