LoveChild 1: The Ugly Duckling and Me

“It matters nothing if one is born in a duck-yard, if one has only lain in a swan’s egg.” 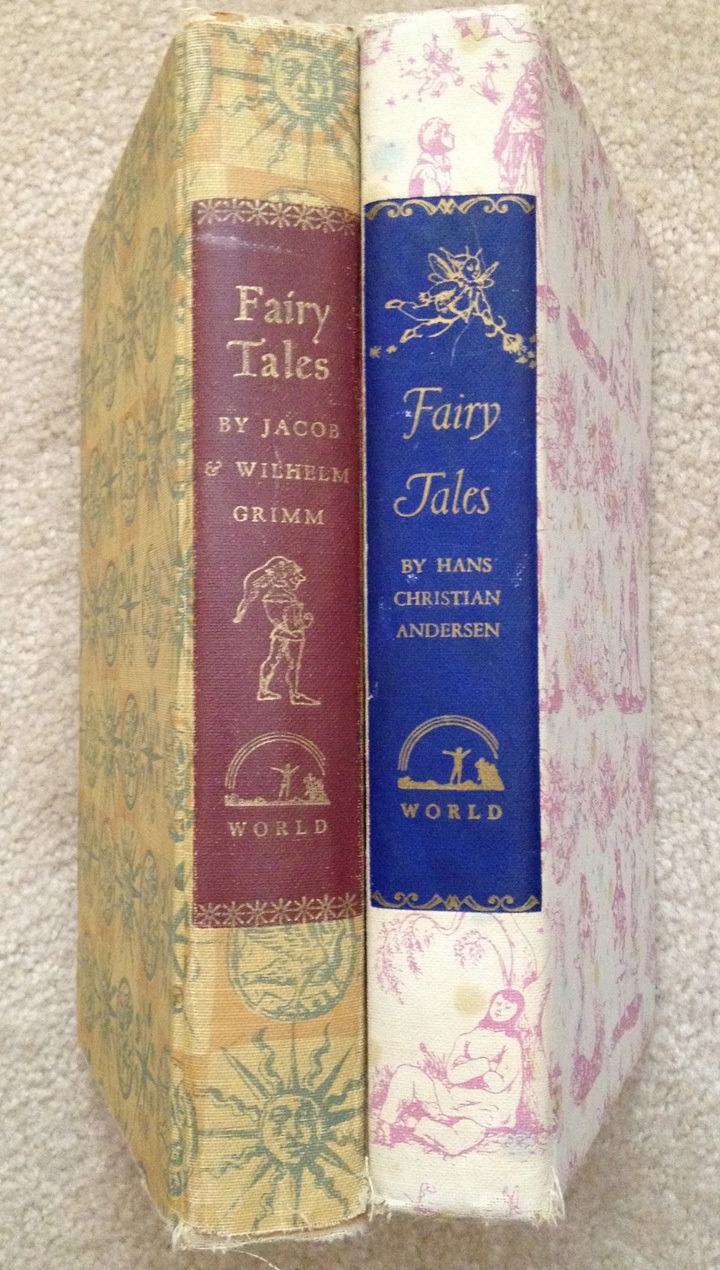 When I was nine years old, I read two books for the first time.

Both were titled Fairy Tales. One was by Jacob and Wilhelm Grimm; the other by Hans Christian Anderson.

I should perhaps mention that the stories in these books weren't necessarily written for children. Many of them were in fact quite gruesome. Definitely not the sanitized versions for children that we've become used to. More akin to horror stories.

Yes, as you can see from the picture, I still have both books. The dust covers are long gone, though.

Of the many stories in these books, the one that resonated the most with me, and which I read many, many times, was “The Ugly Duckling.”​ 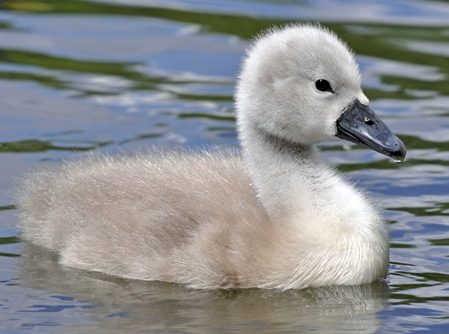 Unlike the duckling, I didn’t stand out because I was physically different from everyone else. My differences were hidden from sight. But that didn’t make them any less real.

Outwardly, I expect everything seemed fine. In fact, I'm sure there were many who, consciously or unconsciously, thought I was the personification of the spoiled only child.

Inside, however, I felt very much alone.

I knew I wasn’t the kind of daughter my mother had wanted—someone with similar interests. I knew my father often found me baffling—especially when I argued with him (and was often successful at proving my point). I had no siblings to talk things over with. I was very quiet around my parents' friends and relatives. Not shy, exactly; more awkward because I never knew what to say to them. I assumed my teachers tolerated me because they had no choice, and I lived in fear of saying or doing the wrong thing at school. I had friends, but none I felt comfortable confiding in, so I relied on myself.

Of course, I also felt guilty for feeling the way I did.

My parents loved me. My father was a respected business-man in our small town. My mother was a stay-at-home wife and mother. I was well-fed, well-dressed, well-taken-care-of. I lived in a nice house, with pets and books and everything I needed. I did well in school. I went to Explorers and Sunday school regularly. I had no obvious needs that weren't being met. So what was wrong with me? Why did I feel as if I was different from everyone around me? As though I didn't belong?

But feeling guilty didn't change anything. And I had no idea what to do to make things better.

But as I read the story of that poor duckling, I empathized with him. I realized that, like him, I didn’t fit into my world.

But, for the first time, I dared to hope that I, too, might someday become a swan.

When you were young, did you ever feel all alone, even in a crowd?

Can you think of a book, a person, a TV show or movie, etc. that affected you in a similar way to how "The Ugly Duckling" affected me?