My fantasy novel for tweens progresses

I just changed my fantasy novel thermometer from 5% to 90%! 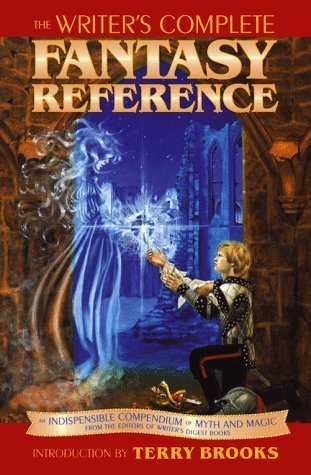 I’ve been editing the 40,000 word novel I originally wrote for granddaughter #2 for her 9th birthday. Yeah, that was a few years ago.

This is at least my 5th thorough edit.

I’ve been doing it for an hour or two a day over the last month or so, and it’s almost there. What I have left is kind of major—as in, the ending—but I’m so close to being done, I’m having trouble not celebrating too early.

To help me for this edit, I reread The Writer’s Complete Fantasy Reference, put together by the Editors of Writer’s Digest Books. I  made notes and then went through them with my book to make sure I wasn’t missing anything essential. And yes, it was very helpful.

I found that I had to put aside my “I wrote it so it has to be amazing” thinking, as well as my “Changing that would be way too much work; I’ll just leave it and hope no one else notices” thinking. Argh! That meant more work than I really wanted to do. But hopefully it also will mean I’ll have a better book in the end.

So, now, I’m down to chapter 30, which was the final chapter, but is now chapters 30, 31, and 32. Yes, I discovered I was wrapping things up way too quickly, and I needed to draw out the last scenes a bit more, not to pad the book with more words, but to do justice to the characters and the scenes.

So I’ll keep going over the next week or so until I’m satisfied it’s the best I can make it. Then it’s on to an editor who knows fantasy. Hopefully there won’t be any major issues. :)