This is going to be short, but I wanted to let everyone know that I'm more or less back after an unexpected hiatus due to a routine mammogram that found a small breast tumour that turned out to be cancer. 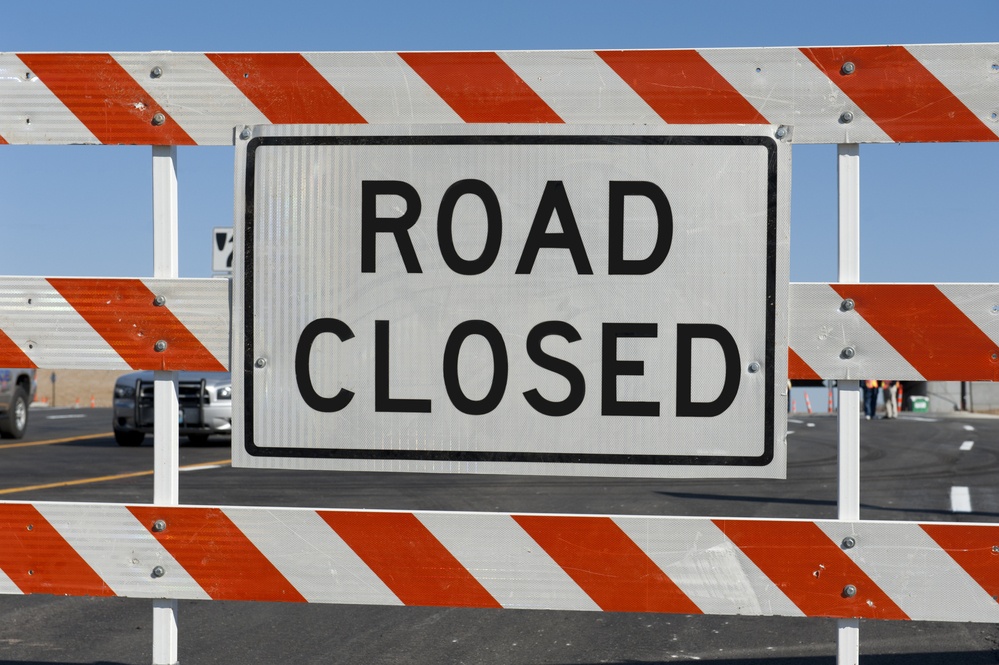 10 months ago, my life went on an unexpected detour...

After the phone call indicating a possible problem, I found myself thrust out of my normal routine into a new, unexpected life. It felt a bit like when you’re driving along the highway and suddenly you discover the road up ahead is under construction and you have to take back roads, which means you're going to make you miss your appointments, and you might even get lost and never reach your destination. 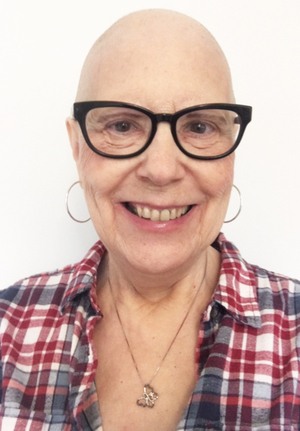 This was me two days after Christmas

The worst side effect, which I'll likely have for a while yet, is fatigue.

Since the first chemo treatment in December, I’ve had virtually no energy to do anything other than read (mostly books but also social media) and watch some TV. No writing of any kind after the last blog about the chemo.

I've also had barely any contact with anyone but Les. It was important to avoid germs!

Les can tell you my fatigue made me somewhat irritable, in that I often found myself saying things like, “I said it once, why do you need it repeated?”

My thinking hasn’t been affected: I'd think of things to do or write, but then I'd shrug. I had no energy. back in December, I asked Les to buy a few cards so I could thank some people who'd encouraged me. The cards are still sitting on my desk. Even writing a simple email seemed like way too much work. And that's assuming I could have used my hands to type! Unfortunately, the second worst side effect from the chemo was tingling and pain in my hands and feet, followed by ongoing issues with my nails. Nothing horrible, but really annoying.

After the first few months, I did try hard to get at least 35 minutes of walking in each day (mostly in our family room). But that was it.

If you want more details, you can follow my cancer journey here. I stopped writing after my second chemotherapy, but I will be posting more details in the next two months.

By the way, my first cancer post, Mammograms, Breast Cancer, and Me recently won The 2019 Word Award for an individual blog post!

This week, I've felt more like "Normal Me" than at any time since the chemo started, so that’s a good thing!

But I don’t want to push it.

Les and I just did some goal planning this week and we can up with three primary goals for the summer. (This is aside from some health goals, which for me include walking a LOT and doing exercises the exercises my physiotherapist gives me.)

1. Spend some quality time with family members who have barely seen me for the last eight months. 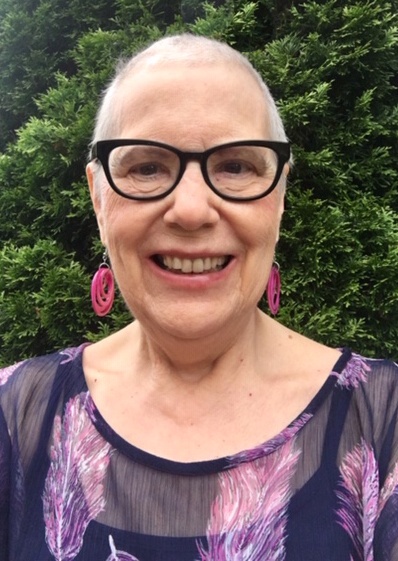 No, I can't tell yet if it will be curly or straight.

2. Go through our stuff in order to get rid of things we no longer need.  (We’d planned to do this last fall and winter.)

3. Do some writing. For me, that includes a few more cancer posts, restarting my weekly memoir posts, perhaps a few other posts about random things I’ve thought about over the past months, and maybe a few short stories.

Neither of us is getting into anything major right now.  Although I had the cancer and all that entailed, Les has been my 24/7 caregiver while also trying to keep up with his normal responsibilities and activities, so he needs some downtime as much as, or probably more than, I do.

In late August, we'll do some planning for the fall and winter.