I asked M. D. (Dorene) Meyer to write a guest blog on an area of writing that is very close to her heart, but not exactly in the mainstream of writing.

As we look at changing the way publishing industry works, and in particular Canadian Christian publishing, we need to think of the many groups whose voice in not being heard as easily as it should be.

Dorene is the award-winning author of a series of books set in a fictional First Nations community. Her books touch on such issues as recovery from child sexual abuse, residential school syndrome and recovery from alcohol abuse. With published credits that also encompass journalism, poetry and playwriting, Dorene teaches workshops and classes for aspiring writers in all genres. She lives in Norway House, northern Manitoba.

Her titles include The Little Ones, Deep Waters, Pilot Error, Get Lost!, Colin’s Choice, Meet Manitoba’s Children’s Authors, Northern Writers Volume 1, Squirrel Tales and Rabbit Trails, and The Voice Behind the Mask

The Aboriginal writing community has, in the past, been a relatively small and unknown element in the Canadian publishing industry.

When I was a young kid in school (many moons ago!), there was no Aboriginal literature available at all. The Native kids that I knew were well-known for their beautiful artwork but were always poor in English and writing skills. No surprise, really, since English was a second language to them. In those years, I suppose what was assumed by most was that the Aboriginal people had no great stories to tell and no great story-tellers to tell them. How far from the truth that was! 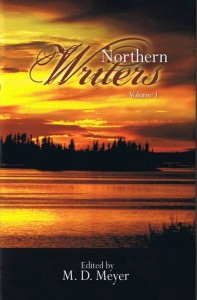 Still, many challenges remain. I recently had a publisher turn down an excellent manuscript (he agreed it was excellent) because it was written in the Cree language. Another manuscript was turned down because the story premise wouldn’t be acceptable in the mainstream market. When I talked to the author, she said it was Native humour. I agreed with her. It was something that a lot of people in the Aboriginal community would think funny but perhaps most other Canadians would not understand. I’m sure this is not a problem unique to the Aboriginal community. Certainly, regional differences exist in this huge country of ours. And I’m sure there are other cultural groups in Canada that experience a similar lack of understanding and acceptance.

As Canadian Christian writers, we face enormous challenges – getting Canadian books into Christian bookstores, getting Christian books into mainstream bookstores, and so on. Canadian Aboriginal writers face similar obstacles. Their books should not be relegated to “Aboriginal collections” in select University libraries. We should be seeing this incredible wealth of literature represented in all of our bookstores, libraries and schools. The Aboriginal writing community is growing and getting stronger every day (April Raintree annually sells over 6,000 copies worldwide). It is we ourselves who will be missing out if we don’t open our eyes to this “awakening giant.” 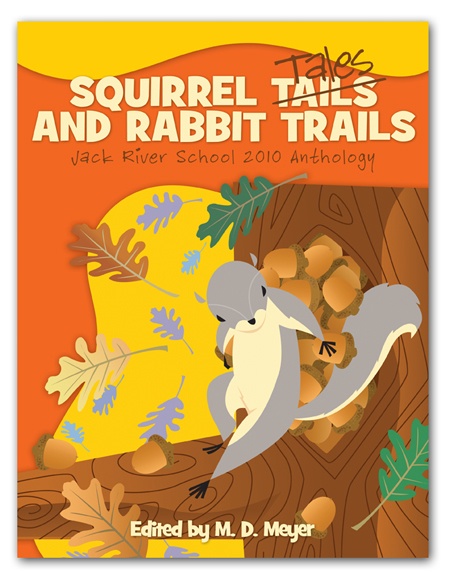 writers. And yes, there is an added challenge for them. Their writing is typically not “mainstream.” Often the books are set in the far north (Churchill north; not Sault Ste Marie north!) where many Canadians have never traveled. Their plots, characters and dialogue may be more reflective of Aboriginal, rather than the mainstream, culture. But the Lord we serve is the same. Biblical principles cross time zones, latitudes and cultures.

A pioneer in Native Christian writing was a woman from the USA named Crying Wind. Her self-titled book, Crying Wind, crossed the cultural barriers into the Christian mainstream in 1977. Her publisher, Harvest House, released her second book, My Searching Heart in 1979. More recently, Crying Wind has authored: When the Stars Danced and Thunder in Our Hearts, Lightning in Our Veins – both excellent titles available from www.indianlife.org.

Today, many more fine Christian Aboriginal authors are joining her ranks, and some of these are Canadian. Howard Jolly’s book, Hope for the Hurting, has become an important resource for parents, teachers and pastors who are counseling teens who have experienced childhood sexual abuse. Free-lance journalists Brenda Fontaine and Brenlee Longclaws bring a Christian, Canadian, Aboriginal perspective to the articles they write. Children’s book authors Flora Rideout and Brenda Fontaine are paving the way for a new generation as budding authors such as Corrine Clyne begin their writing journey.

Although not Aboriginal, the books that I write as M. D. Meyer are all set in a fictional First Nations community and written from a Christian (and Canadian) perspective. The challenges for me are obvious. My books don’t fit into Christian mainstream because they are set in a First Nations community, but I’m embarrassed to see them in the Aboriginal authors section of a bookstore because that’s not where they belong either. Why I have chosen this rather difficult path would take too long to tell so is better left for another day.

What I would like to leave you with is a challenge – a challenge for us all – to open our hearts and minds – to read some books that might be a bit outside of our usual range – a bit outside of our comfort zone. Get acquainted with some Aboriginal authors. I believe that as Canadians and as Christian writers, editors, booksellers and book buyers, we need to get on board and support our fellow Canadian writers in the Aboriginal community. It is our responsibility – and it is our privilege!