Surprised by Oxford Certainly Surprised Me 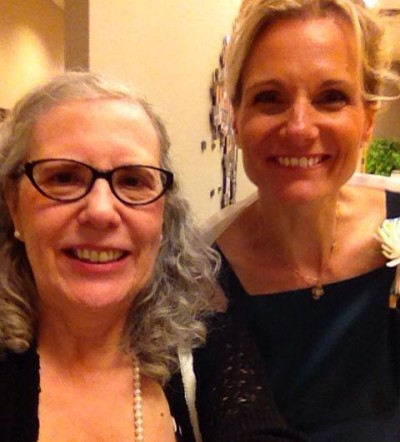 I first posted this review in August of 2013 after picking up the book at the Write! Canada conference.

This year, I was present at The Word Awards on June 11th where author Carolyn Weber won the $5,000 Grace Irwin Award for the best book published in 2013 from a Canadian writer who is Christian.

In the photo, I’m on your left and Carolyn is on the right.

I thought I should update and repost this blog in honour of her win – which in my opinion was well-deserved.

If you’re looking for a reminder of the “first love” you felt when you first realized that God loved you, this is the book you want to read.

Surprised by Oxford is the memoir of a skeptical agnostic on a surprising journey toward a dynamic personal faith in God. When Carolyn Weber arrived at Oxford for her graduate studies in Romantic literature, she felt no need for God. Her childhood in a broken but loving family taught her to rely on reason and intellect—not faith—for survival. What she didn’t know was that she was about to embark on a love story of her own—one much deeper, more colorful, and more surprisingly God-shaped than any she’d read before.

From issues of fatherhood, feminism, and doubt to doctrine and love, Weber explores the intricacies of coming to faith with an aching honesty and insight echoing that of the poets and writers she studied. Rich with illustration and literary references, Surprised by Oxford is at once gritty and lyrical; both humorous and spiritually perceptive.

Organized according to the Oxford Liturgical academic calendar, Surprised by Oxford tells the real-life tale of a young woman’s search for—and eventual discovery of—purpose, identity, faith and what it really means to be human.

Carolyn Weber, author of the memoir, was a speaker at Write! Canada this past June. I bought her book partly to be supportive, and partly because of the obvious reference to the memoir, Surprised by Joy, written by one of my favourite authors, C. S. Lewis.

When I picked it up, I’m not sure quite what I expected. I was thinking it would be kind of literary and boring. I do know I had no anticipation of the joy I’d have reading this delightful memoir.

Nor did  I expect to be taken back to my own university days and realize how much I miss the mixture of friends from all over the place, the heated and often late night discussions, the joy of growing and learning, and the absolute thrill of discovering people who not only loved challenging intellectual discussions but also believed God was much more than a panacea for the masses, and was himself so far above our puny intelligence that he could be trusted in every way.

About halfway through the book, I got out a pen and started underlying passages I didn’t want to lose.

The book is much more than a progression of what happened during Carolyn’s first year at Oxford. It’s also a delightful romance, showing her burgeoning relationships with both God and with a certain young man; for anyone who has been in a university where learning was the goal, it’s a trip into the past. It will entertain you, make you think, and give you a good deal of pleasure. Check out Surprised by Oxford. 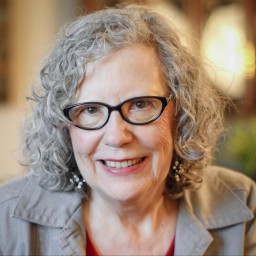